What is Live Culture Yogurt?

Yogurt is a food product that’s widely consumed all over the world that’s produced by fermenting the milk using bacteria. Yogurt has been an appealing food for people of all ages. It is not only a delicacy but also contains various potential health benefits due to the live and active cultures it possesses. 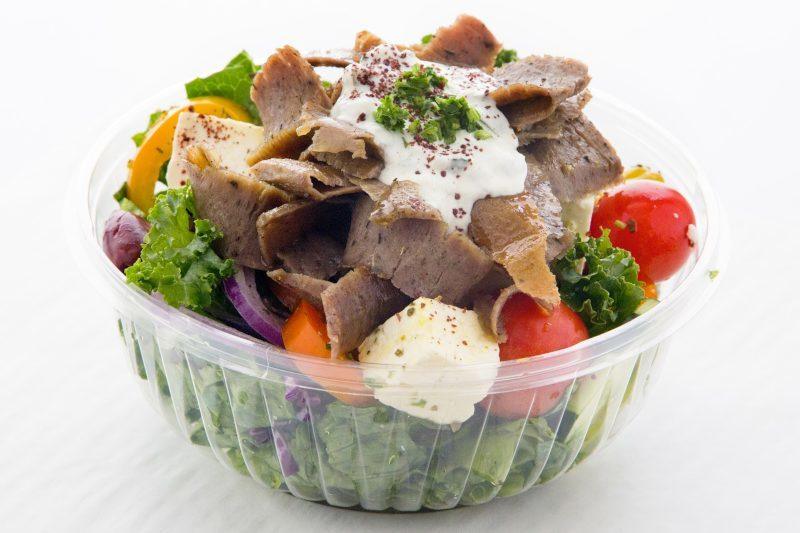 However, with more and more technological advancement in the food industry, the authenticity of yogurt, which is mainly defined by the live and active cultures it contains, is being brought down gradually.

To give an overview, the bacteria that are used to ferment the yogurt are known as yogurt culture. These are important for multiple health benefits. These bacteria are the ones that lend the final product the texture and thickness it carries.

A lot of factors determine how the yogurt will turn out, and these factors are primarily meant to save the live cultures, i.e, bacteria in the yogurt. For instance, it’s critical to maintain just the right temperature since the change in temperature beyond what’s required can easily kill the cultures.

What Are Live Cultures in Yogurt?

These days, with the advent of fast-moving eatables, we get frozen yogurt jars in the supermarket. To make these, the milk that’s used in fermenting the yogurt is pasteurized, which often kills the live cultures. 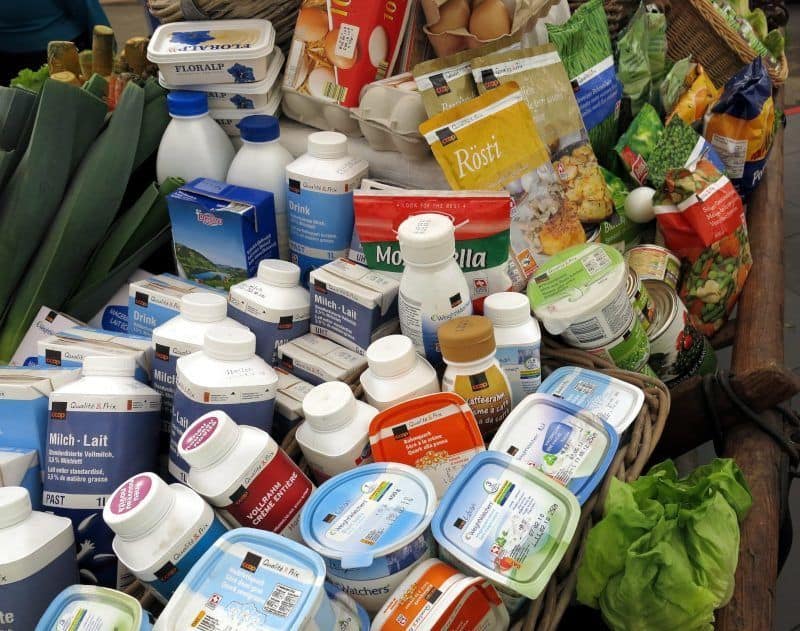 To understand that, let’s first find out what are live cultures in yogurt. Live and active cultures in the yogurt, also called probiotics, are the healthy bacteria necessary to keep the health benefits of yogurt and keep the immune system working fine.

In general, yogurt contains a lot of different materials like protein, calcium, potassium, and different vitamins necessary for the body like vitamin B and D. These, if combined with the live active cultures, exponentially increase the potential health benefits of yogurt. Now, originally, yogurt needs to be fermented using the bacteria Lactobacillus delbrueckii subsp. bulgaricus and Streptococcus thermophilus.

These are important components of yogurt. However, as we mentioned before, some of the processing methods, with the type of heat used in the method, function to kill these bacteria. These thermophilus are highly beneficial and the extra heat devoids the yogurt of their benefits.

Apart from these bacteria, yogurt can contain other live active cultures that are included in the fermentation process of the milk that’s turned into yogurt originally. These bacteria are Lactobacillus acidophilus, L. casei and Bicfidobacterium bifidum, among others.

How Does It Work?

Any misadventure with this temperature is enough to kill off the most important bacterial cultures in the yogurt. The National Yogurt Association (NYA), through its Live & Active Culture seal initiative, has set its own rules for live and active cultures. So, all frozen yogurt sold in the market must have at least 100 million live active cultures per gram at the time of processing.

Only if this condition is achieved can the yogurt manufacturers get the seal of National Yogurt Association,

These live active cultures of the two main living organisms, Lactobacillus bulgaricus and Streptococcus thermophilus, along with other cultures like Lactobacillus acidophillus and Bifidus are killed when the yogurt is heat treated after fermentation.

What Are the Benefits of Live Active Cultures?

Different types of bacterial cultures, or as we technically call them — probiotics — can have different health benefits with respect to the physical being. Some may directly benefit a particular organ or some may benefit the immune system by increasing the defense function of the body. The live active cultures added in yogurt function the same way. For instance, according to research published in a leading European health journal, yogurt that contained the culture L. casei proved to be a lot more beneficial to the immune system of students appearing for their examinations. These cultures are also known to help more than just being a placebo.

Some particular health benefits of the live cultures in yogurt are:

In general, yogurt is a rich source of some of the most essential proteins, minerals and vitamins. The live active cultures in yogurt also work as probiotics helping the immune system.

Some of these cultures have also been known to help in cancer treatment, as has been revealed by extensive research. Not to mention, these live active cultures in yogurt actively work to strengthen the bones and prevent osteoporosis.

The main thing to remember while buying processed yogurt is whether it contains live active cultures or it’s heat treated. Heat-treated yogurt is processed using heat after it’s fermented which damages the live cultures. The National Yogurt Association has explicitly laid down the guidelines for the quantity of cultures that yogurt must contain when it is being manufactured according to the health benefits these cultures offer.

To make sure that you buy only the yogurt that contains live active cultures, you need to seek out the products that have the official Live & Active Cultures seal of the National Yogurt Association certifying the presence of adequate live active cultures in yogurt.

A valid question to ask here would be that if the live active cultures in yogurt are so beneficial, why do manufacturers heat treat the yogurt in the first place. This is primarily for the commercial success of the product since the heat treatment increases the longevity of the food product and reduces the natural sourness that it possesses. Many side products of yogurt are devoid of these cultures, including yogurt pretzels and candies.

The Live & Active Cultures yogurt seal program is a voluntary initiative and the only way for the manufacturers to get the seal of the association is by presenting a lab report as evidence of the live active cultures in yogurt produces.

Different brands offer different types of yogurt. Some may include live cultures while some may be heat treated. Some popular live culture yogurt brands that contain beneficial bacteria like L. acidophillus include the following:

It’s important to know live culture yogurt from the heat-treated one, especially if you are a regular consumer of yogurt.