How Many Calories in Frozen Yogurt?

Does All Yogurt Have Gelatin?

Why Is Yogurt Sour

Should I Eat Yogurt Before or After a Meal?

How Long Is Yogurt Good After Opening?

Is It Better to Eat Yogurt in the Morning or at Night?

Does Yogurt Help With Morning Sickness?

1 cup of frozen yogurt has an average of 209 calories based on our 9 product sample size. Plain non-fat frozen yogurt had the lowest calories at 164 per cup, low-fat yogurt had 214 and full-fat flavored varieties were the highest at 230 calories per cup. Often, promoted as a healthier alternative compared to ice cream, frozen yogurt or “froyo” is not simply regular yogurt that has been frozen in the freezer. In fact, the nutrition profile of frozen yogurt is very different compared to that of regular yogurt. However, your skinny treat can easily go from the “best” for healthy eating to the “worst” in a few minutes, thanks to the toppings, flavors, and portions.

So, here is a lowdown on some facts about froyo, how many calories there are in frozen yogurt and some tips and tricks that can help in some guilt-free indulgence.

A Brief History of Frozen Yogurt

It is believed that frozen yogurt was invented in 1970 in Massachusetts when regular yogurt was put through a soft-serve ice cream manufacturing machine by a dairy employee of H.P. Hood. In 1971, the world’s first “frogurt” cone was first served by an eatery known as Spa on Harvard Square. However, it was only in 1981 that Froyo became popular in the rest of the United States when TCBY launched its first yogurt shop in Arkansas.

In the 80s, frozen yogurt took the health world by storm and became extremely popular but after this initial popularity, the buzz began to wane for the next couple of decades. Froyo regained its popularity big-time when self-serve stores emerged which allowed customers to mix and match the flavors, pick their favorite topping from varied choices and pay for the frozen yogurt by weight.

What Is Froyo Really and How Is It Made?

Frozen yogurt is made from yogurt cultures, milk, and sugar or sweeteners and has a sweet and tart taste and a creamy texture. Frozen yogurt is very similar to ice cream; however, the main difference is that froyo is made with yogurt and milk, while ice cream has milk and cream. 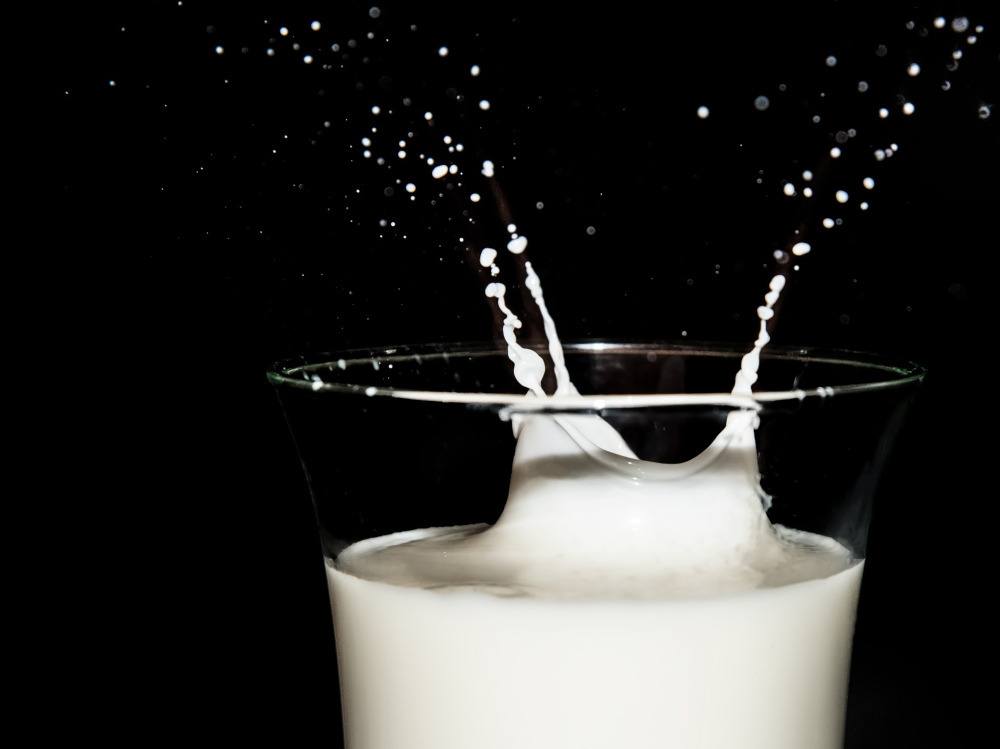 Also, just like ice cream, frozen yogurt is available in cones or cups and you can add various toppings to your froyo like fruit, chocolate chips, cookies, etc. Frozen yogurt can be bought in stores or you can even make it at home with a frozen yogurt machine and it also used instead of ice cream in smoothies, and desserts.

The main ingredients in frozen yogurt are the ones mentioned below; however, the ingredients may vary according to the brand.

The process of making frozen yogurt is that the milk and sugar are blended together and this mixture is pasteurized by heating it to a very high temperature in order to kill the harmful bacteria present. Then, yogurt cultures are added to the mixture and this is allowed to rest for around 4 hours and then frozen.

Frozen Yogurt, What’s in It?

The key ingredients in frozen yogurt are milk and the by-products of milk. While different manufacturers have their proprietary recipes for froyo, most commonly, frozen yogurt contains milk solids, yogurt cultures, corn syrup, sweetener, flavorings, coloring, and gelatin. Sugar constitutes around 15% to 17% of the frozen yogurt and it adds sweetness, flavor, thickness, and body to it. There is no regulation for frozen yogurt by the FDA (Food and Drug Administration) and sometimes, the frozen yogurt may also contain some live bacterial cultures. When compared to ice cream, frozen yogurt has lower fat content since it is made from milk and not cream. And, the plain flavored and non-fat frozen yogurts usually have the lowest calorie content with around 30 to 35 calories in every ounce and around 20 grams of sugar.

You can get frozen yogurt in various flavors and you can buy it in cups, cones, cartons or as a soft-serve and even frozen bars. The quality of ingredients and the recipes used by different manufacturers create froyos with different levels of tartness or sweetness, consistency, texture, flavor and fat content. For instance, the frozen yogurt made from non-fat or reduced fat milk will contain lower fat content compared to the varieties that are made using whole or full-fat milk. Also, the toppings you choose can add sugar, fat and extra calories to the final product you consume. Frozen yogurt may contain lower lactose levels, beneficial probiotics, and nutrients that may be beneficial for bone health. So, frozen yogurt is quite low in its content of fat and protein; however, it can be quite high in sugar and the fat content really depends on the fat content in the milk. How many Calories in Frozen Yogurt?

Let us take a look at the calories contained in a 1-cup serving of different types of frozen yogurt (generic). Which Is Healthier, Frozen Yogurt or Regular Yogurt?

Yogurt is a delicious and healthy addition to your diet. However, frozen yogurt contains a lot of sugar. In fact, sugar is one of the key ingredients in the manufacturing process of frozen yogurt. The sugar added to the yogurt before it is frozen prevents the formation of large ice crystals and ensures that the frozen yogurt has a soft and creamy texture like ice cream. Adding sugar also makes the froyo sweet and tangy and reduces the sourness. So, frozen yogurt generally contains more added sugar than regular yogurt.

How Many Calories in Frozen Yogurt and Regular Yogurt? Which Is Healthier, Frozen Yogurt or Ice Cream?

One of the main reasons why frozen yogurt is popular is that it is considered a healthier alternative to ice cream. While frozen yogurt is made with milk, ice cream is made from cream and has a higher fat content. However, many manufacturers add a lot of sugar to the frozen yogurt to improve the taste and texture and this often makes up for the lack of fat. The non-fat frozen yogurts usually tend to contain a higher amount of sugar.

And, by combining large servings of the froyo with toppings that are high in sugar, your frozen yogurt dessert can end up with more calories than a cup of ice cream. So, frozen yogurt is quite a similar dessert to ice cream and one is not healthier than the other. The key to enjoying both is in moderation as a “once in a while” treat. How Many Calories in Frozen Yogurt and Ice Cream? Here are some tips and tricks to make your frozen yogurt healthy. While frozen yogurt is still considered a healthy food, it is not necessarily one. Some of the froyo varieties are healthier compared to others depending on the manufacturer’s recipe, the quality and the quantity of the ingredients and the toppings that are added to the frozen yogurt. Frozen yogurt servings are usually larger and tend to be high in sugar making them harmful for health.

Just like any other dessert, frozen yogurt is fine as an occasional treat; however, it would be wise that you are not fooled into thinking that the delicious froyo is a health food that you can binge on.